I’ve been in a particularly low mood this week. Lack of sleep, a bloated feeling, poor appetite, two hospital visits and picking up the wrong cheese at the supermarket, have all contributed to my lethargy. 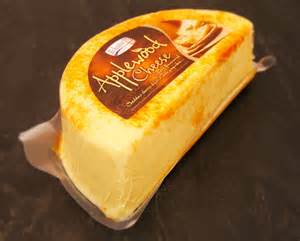 My apprehension is fed with the uncertainty in so many aspects of my future, which has been weighing heavy this week. This anxiety has the habit to rear its ugly head, planting all sorts of unpleasant scenarios that may/will occur, before smugly disappearing until its next uninvited visit.

I will come out of this malaise; however my unwanted cranial visitor has left a trail of destruction in its wake. Apparently, he has now moved on to disturb the resolve of a single mum in Kent!

According to Google this is a single mum from Kent! 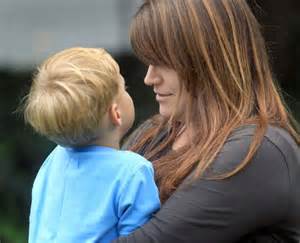 Even someone saying, a few days ago, that they thought I was in my 30’s hasn’t perk me up!

“Ignore him”, “Snap out of it!” and “Grow a pair!” are probably in many people’s thoughts when they read this. If only it was that easy! ………. Anxiety shows great aplomb at painting graphically the things that could and, in some cases, will go wrong!

Anyway, I’ll shut up about it now before you charge me a counselling fee!

My daughter Rachel returned from Amsterdam yesterday. I was going to write “So, that is two unwelcome visitors this week!”, but I don’t want to seem cruel. One of the visitors is nowhere near as bad as the other to live with!……… Rachel is far harder to deal with than depression!

I do her a disservice, though, she’s not a bad lass. After all she brought me an Amsterdam fridge magnet back to add to my collection. Although, her mum wasn’t quite as pleased with her present as she had asked her to bring her tulips from Amsterdam……….. Unfortunately, for Karen she misunderstood and brought her back a cd of the old Max Bygraves song of that name!!!……. I suspect, or should I say hope, that she won’t get much use out of it!

The offending song from Max!!!!! ……. Apologies for any trauma resultant from exposure to this song!

On her return Rachel regaled us of tales of this very liberal Dutch city that amongst its sights has café’s where soft drugs are available and overt prostitution! Apparently, there is even a prostitute museum. I was going to jokingly ask what the entry fee was, but thought better of it! 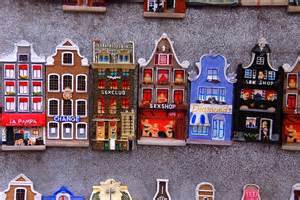 At least I think she said there was a prostitute museum! … I may have misheard and what she might have said was that there were prostitutes who should be in a museum! …. I best clarify that!

Anyway, she had a good time in Amsterdam. She returned home safe and sound, my wife’s tumours are stable, and someone said they thought I was in my 30’s the other day! ….. Reasons to be cheerful Gary?! 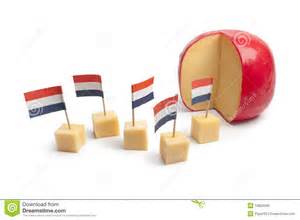