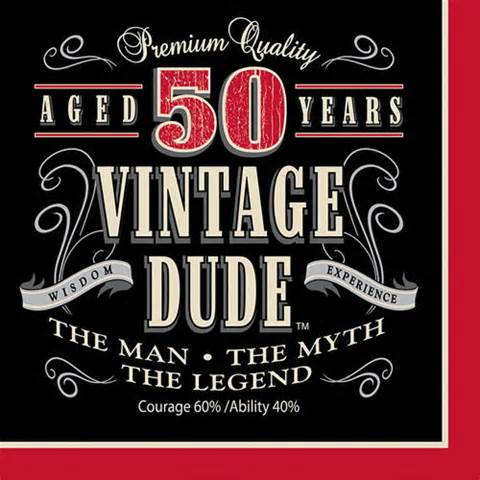 Scene – It’s early morning on 26th May 1965. In a modest three bedroom house in the Kirkstall area of Leeds, you could cut the atmosphere with a knife as two major events unfold!

Downstairs, a father and his two year old son sit on the settee. The father watches a rerun of the previous days Cassius Clay (latterly Muhammed Ali) and Sonny Liston fight on TV. The son sits quietly looking at the stick with a bit of string attached in his hand, thinking how rubbish toys were in 1965!

Upstairs, a mother goes through the pain of childbirth, ably supported by a rotund midwife, red of face and with a voice like thunder….. That’s the midwife, by the way, not the mother! …. Although, then again!

Cries of “Go on! It’ll be over soon!” emanate from the father, as he watches the boxing downstairs, as well as the gruff midwife upstairs! …. They were not wrong either as, shortly afterwards, Cassius Clay knocked out Liston in the first round, whilst upstairs my brother Ian was born!

Cassius Clay fighting Sonny Liston. My dad was watching a rerun of this fight around the time of Ian’s birth! 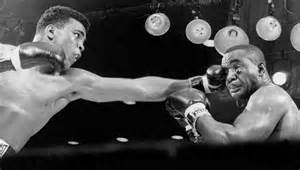 After the boxing had finished, my dad ventured upstairs to ascertain how things were progressing. He opened the bedroom door and the midwife walked towards him, shook his hand, smiled and said “Congratulations Malcolm! …… I knew it was a good idea to bet two shillings on Clay! …….. Oh, I nearly forgot, you’ve got another son by the way!”

My dad was elated and announced to my mum, “Well done Marg! We shall name him Cassius!”

My mum wasn’t that enamored with his suggestion and, in her tired state, snapped “No we bloody wont!….. I shall name him Ian, after the actor Cary Grant!”

Ian was named after this guy, apparently! 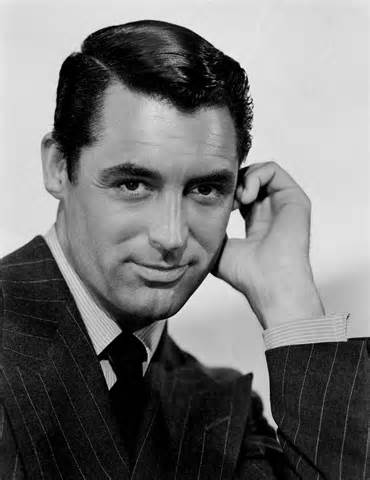 Eventually, the name Ian was chosen, after it was agreed my father’s other preference of Susan was a girl’s name!

They say that all new born babies look like Churchill and Ian was no exception. Although, in his case it wasn’t Winston, it was the dog who advertises car insurance!

It wasn’t long before Ian exhibited his legendary clumsiness, when he knocked over a cup of tea and broke two ornaments, shortly after his arrival!

A short time later, the family arrived bearing gifts of a cold, frankincense and myrrh for the newborn babe in arms. The consensus was that they were pretty unusual gifts, although my dad found the frankincense handy for clearing his nose, when he got the cold!
Even though Ian and I have lived in different parts of the country for twenty eight years, we’ve had some great times together over his fifty years. They include playing and watching football/cricket together, going to gigs, breaks away, nights out and arguing over whose turn it was to commentate at Subbuteo …..to name a few!

I could write pages of stuff about these times together or his faux pas’, such as blowing the microwave door off after foolishly putting an egg in there, but I’ll save them for another day……………. And I’ve checked he’s ok with me sharing them.

However, I will share a story about him when he undertook the role of one of my daughter Rachel’s godfathers. Despite his last religious interaction being drinking three bottles of communion wine, not to mention question marks about him as a spiritual role model, we had no regrets about asking him to undertake the role.

However, we weren’t prepared for the consternation after he took offence to not being allowed the tradition of holding the Christening candle in church. This was a health and safety recommendation to negate the risk of him setting his tie alight, in one of his trademark acts of clumsiness.

Ian took a real huff at this and stormed out of the church, only to return five minutes later, after I’d promised him a Toffee Crisp if he came back in.

So during the service there in the front of the church Rachel’s other godparents stood with a candle in their hands, whilst our Ian stood holding up a Toffee Crisp. He eventually ate it half way through the service, but only after several attempts at lighting it had failed!! 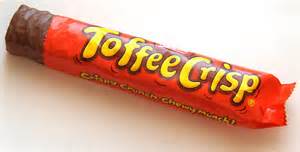 Anyway, to close I’d like to wish him a very happy 50th birthday. He’s a top guy, friend and brother to me; and I look forward to seeing him in a week or two to celebrate more appropriately!