Well it’s Tuesday 19th May! On a slow news day, I’m searching the net attempting to find something of interest that is taking place today. I’ve got to say, though, nothing I really fancy is standing out at the moment.

The Plymouth Invicta Selfie Stick Society are holding a talk this afternoon at 1pm at St Barnards Church. Apparently, on of their members (fifty four year old Mr Mitty) is to chat about Henry VIII’s selfie stick, which he alleges he excavated while planting his tulip bulbs. This is followed by coffee and biscuits, before the return of Mr Mitty to the Moon! 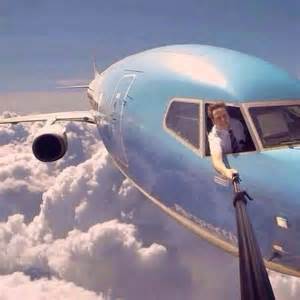 I was initially tempted, but there is no way I’d be able to get from Leeds to Plymouth by 1pm. Additionally, I have to ask myself, am I that interested in selfie sticks or joining a group with the acronym of PISSS?! The unequivocal answer to both of those questions is an emphatic NO.

To increase the number of viable options, I decided I need to use more specific criteria on google to filter out things I’d not be interested in. With that in mind I googled ‘May 19th activities in Yorkshire that I’d be interested in’. The search engine returned a meeting this afternoon for the Nocturnal Animals of Denby Dale Society. I was getting frustrated now as I’m not interested in nocturnal animals and didn’t want to be in a group called NADDS

At this point I gave up on google and asked Siri on my phone “May 19th activities in Yorkshire I’d be interested in that are not acronyms of bodily parts or functions”.

Siri responded “Are you interested in nocturnal animals in the Denby Dale area?”

A nocturnal bird at a comedian John Bishop gig and Denby Dale….. 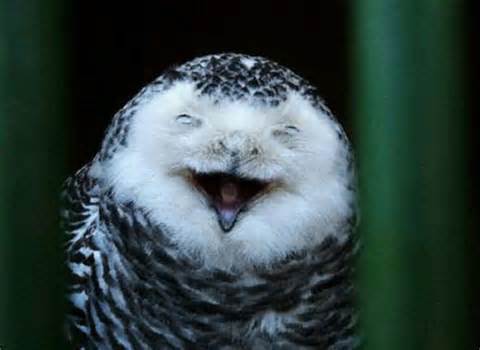 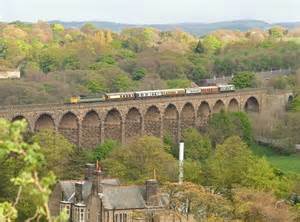 I was getting quite irritable at this point! In my tense state, I tersely replied “No I’m not sodding interested in nocturnal animals in the chuffing Denby Dale area! … And anyway would be an acronym of bodily parts!”

After a brief silence Siri told me “Ok, keep your hair on! How the hell do I know what you’re interested in anyway?! ….. I mean you’re wife of twenty seven years doesn’t know, so what bloody chance have I got!! ….. Excuse my bad language by the way!”

I wasn’t prepared to continue my dialogue with a foul mouthed iPhone app, so I returned to google for advice……. With their assistance I’ve decided to attend the Bernard Umbridge Sheepdog Training Society. Yes I know that is an acronym of BUSTS, but if you can’t beat them join them! …….. Right, now I need to ask google where I can get a sheepdog!

Even if I get a sheepdog in time I’ll probably give the BUSTS meeting a miss now because it’s absolutely throwing it down with rain outside!

On reflection me getting a sheepdog isn’t the best of ideas. I tend to whistle a lot around the house. There would be a danger I’d come back into the living room, after whistling happily in the kitchen, with the dog rounding up the chairs into the middle of the room, whilst it menacingly walked around them keeping a watchful eye!

Me whistling in the kitchen and the sheepdog I was thinking of adopting!… 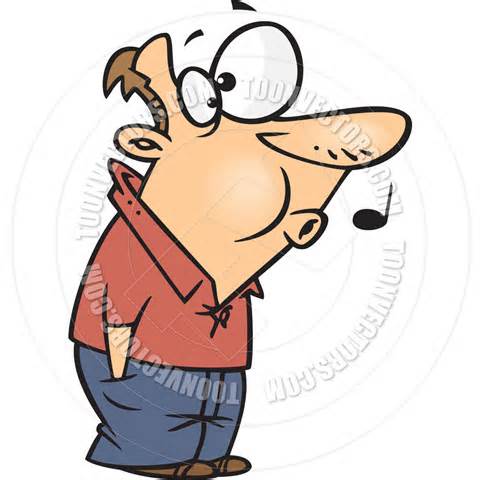 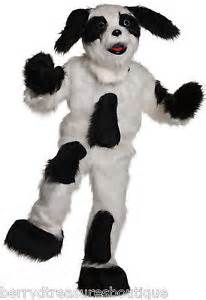 Anyway, I’m still in my dressing gown, so I need to get my backside in gear, shower, dress and see what’s in store for me today!

As an aside, I’ve noticed since my dressing gown was washed at the weekend the arms seem significantly longer than prior to the wash. I’m assuming it is my dressing gown and that somewhere Inspector Gadget or Stretch Armstrong aren’t sat in theirs with half mast arms cursing their wives laundry ability! … If that is the case Gadget or Stretch message me on Facebook so we can arrange to swap back!…….. I’ve no idea why I sent the message above to two cartoon characters! ….. Bloody hell, I best go lie down!

It appears I’m now in possession of this mans dressing gown! … 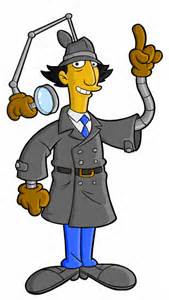