I went over to Ribblehead in the Yorkshire Dales yesterday. I gate crashed a walk my cousin Steve, his wife Gemma and their friends were undertaking to raise money for the NSPCC. They were walking the Three Peaks of Whernside (2,415ft), Ingleborough (2,372ft) and Pen-y-ghent (2,277ft).

After advice from the Dalai Lama and my mum, who thought I’d under prepared, I decided just to walk up Whernside. I have to say I concurred with their opinion that one weeks notice wasn’t enough; and i hadn’t trained adequately for this challenge.

I thought it prudent not to walk the twenty six miles over that terrain without the proper preparation. Although saying that, according to my pedometer, when I ventured up Whernside and back to Ribblehead I walked one hundred and five miles in seventeen minutes! …. I suspect that might be incorrect though, so I think it best I get it recalibrated!

We stopped at the bunk barns at the Station Inn pub on Saturday night. The pub itself had the most picturesque view from a Gents toilet I’d ever seen, as in the distance stood the majestic Ribblehead Viaduct.

Not only is this railway viaduct on the Carlisle to Settle line one of the most iconic structures in the Yorkshire Dales, but it’s also famed as a setting in a Harry Potter movie. I’m no aficionado of the Potter movies, but I believe the viaduct was in the film ‘Harry Potter And The View from The Station Inn Gents’. 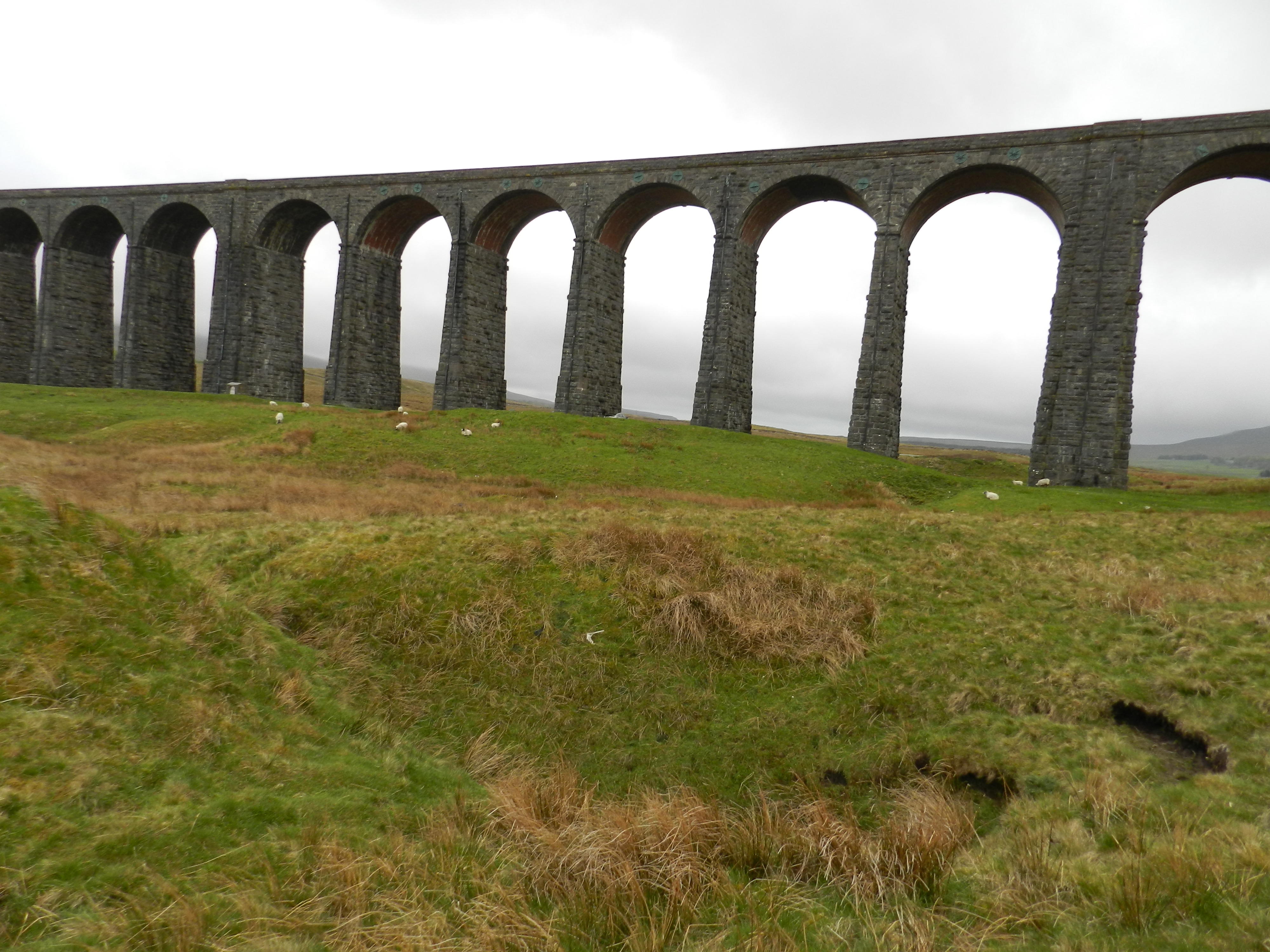 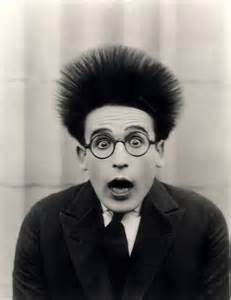 Sleeping in the bunk barns was an interesting experience! The girls had accommodation of the standard of a top hotel, dined on foie gras, swan and bathed in Babycham, whilst being pampered by grape bearing dwarves.

Unfortunately, the guys, including myself, weren’t quite as lucky. We were in a basic cramped six bunk room. The last time I stayed in accommodation like it was when I worked for Fagin and Bill Sykes as a kid in Victorian London! To make the analogy even more accurate, we also had a bearded middle aged man in our midst who was also adept at stealing wallets ..……. Look, I had to pay for my petrol back somehow!

Needless to say I didn’t sleep much on the Saturday night. Knocking over my contact lens solution and soaking my bed didn’t help! ……… It’s my excuse and I’m sticking to it!!

However, the real reason sleep was hard to come by were the noises being produced in the room. Six guys in a confined space after a night drinking is a potent mix. The noise levels from snoring and flatulence, although not measurable on Richter scale, were still at a disturbing enough level to interrupt my slumber!

It wasn’t all unpleasant mind you. There was one point where the snoring and wind merged with such harmony it actually sounded like a recital of Elgar’s rousing ‘Pomp & Circumstance – March – No1’!

A bloke with a moustache conducting ‘Pomp and Circumstance’ (possibly!) ……. The fact he has a moustache isn’t that relevant to be honest! 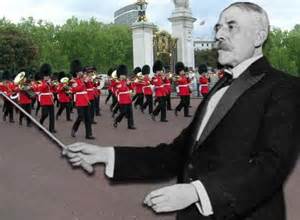 Another downside to the guys bunk barn was that it didn’t have a toilet! Bizarrely it had toilet roll, but I’m not sure under what circumstances you would use it when there wasn’t a bog!

The toilet the guys had to use was next door! Due to the loose seat on the lavatory, it was a fraught and highly skilled task to utilise it without falling on the floor! Perhaps the Station Inn should look to hire it out to parties of rodeo riders to increase their income stream!

With the team sustained and resplendent in their hiking gear I took a group photo. We then commenced our walk by passing the nearby Ribblehead Viaduct, prior to the ascent of Whernside; and my hundred and five mile walk!

Even the dog was struggling this morning! 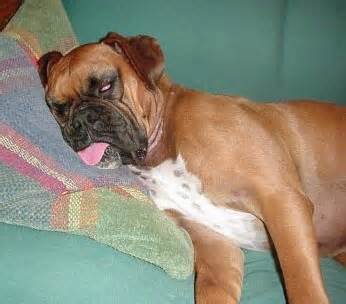 I completed Whernside and the trek back to Ribblehead at around 11.00. I handed back the keys and sat in my car, drank a bottle of water, troughed a packet of Haribos and headed home. On my journey home I mulled over many things about this enjoyable trip away!

My overriding thought though, as I headed towards Leeds on the A65, was “Thank f*** I didn’t commit to climbing all three peaks without training properly”.

I nearly did drive to the Three Peaks finish after receiving a call from Chelsea football captain John Terry. He was keen to photobomb the congratulation photos at the end, to bask in the reflective glory of the team who completed the challenge! After mulling it over, though, I declined his request and proceeded to refuel the car with my ill gotten gains! ……. If you don’t get that joke google ‘John Terry photobomb’ and it may become a little clearer!

To close this blog, I just want to say well done to those who attempted and completed their challenge. You have my utmost respect!

The lads and lasses who did the Three Peaks! (minus John Terry) 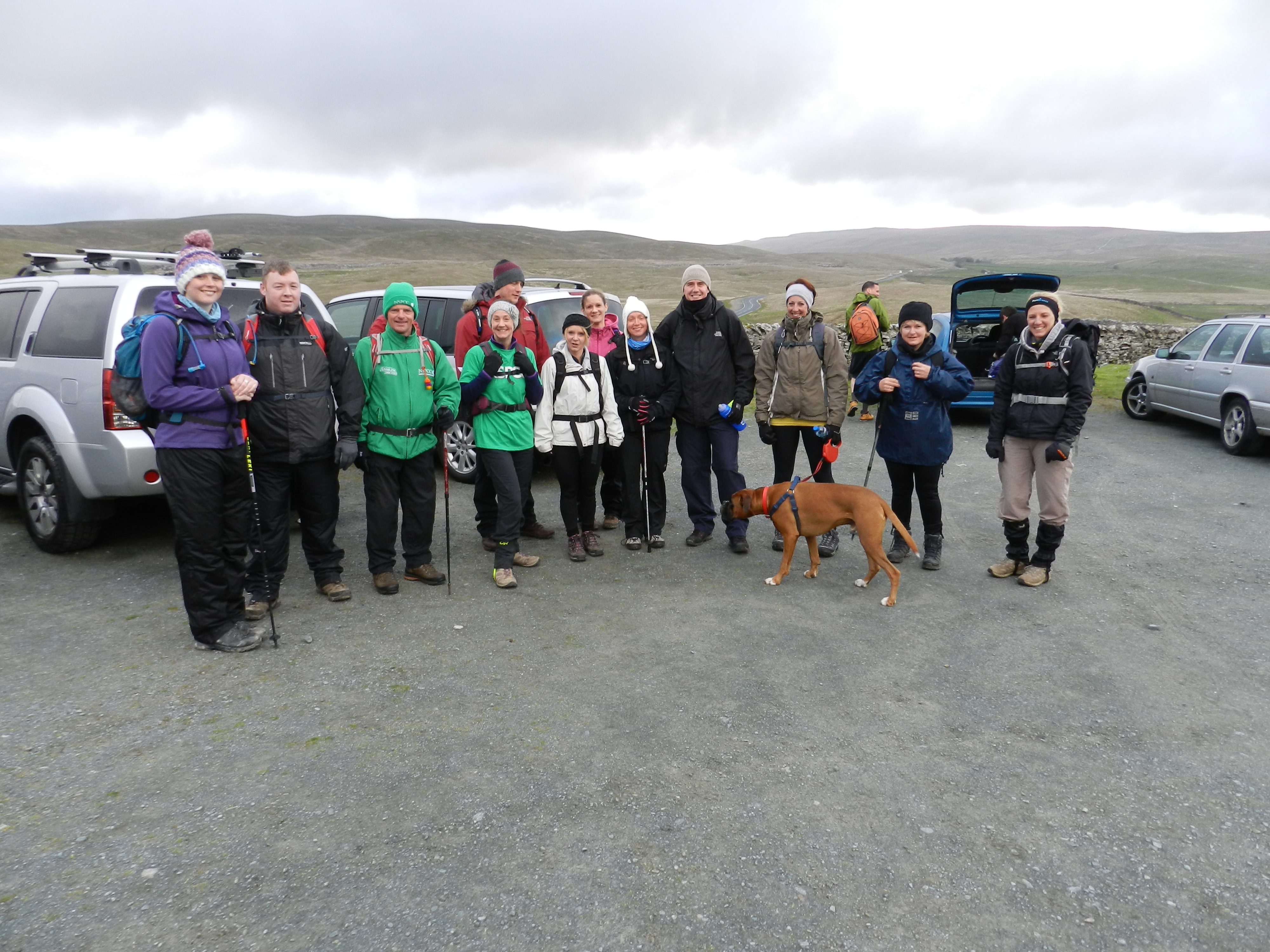